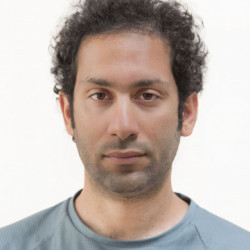 MohammadReza Domiri Ganji (November 1990) is architectural, panoramic and tourist attraction photographer Lives in Lyon, France.
He is known for his project to document mosque interiors and ancient sites photography, and his best-known project is taking pictures of the ceilings of these structures. He utilizes a variety of wide-angle and fisheye lenses, as well as occasional panoramic techniques to create beautiful new, often mind-bending images. 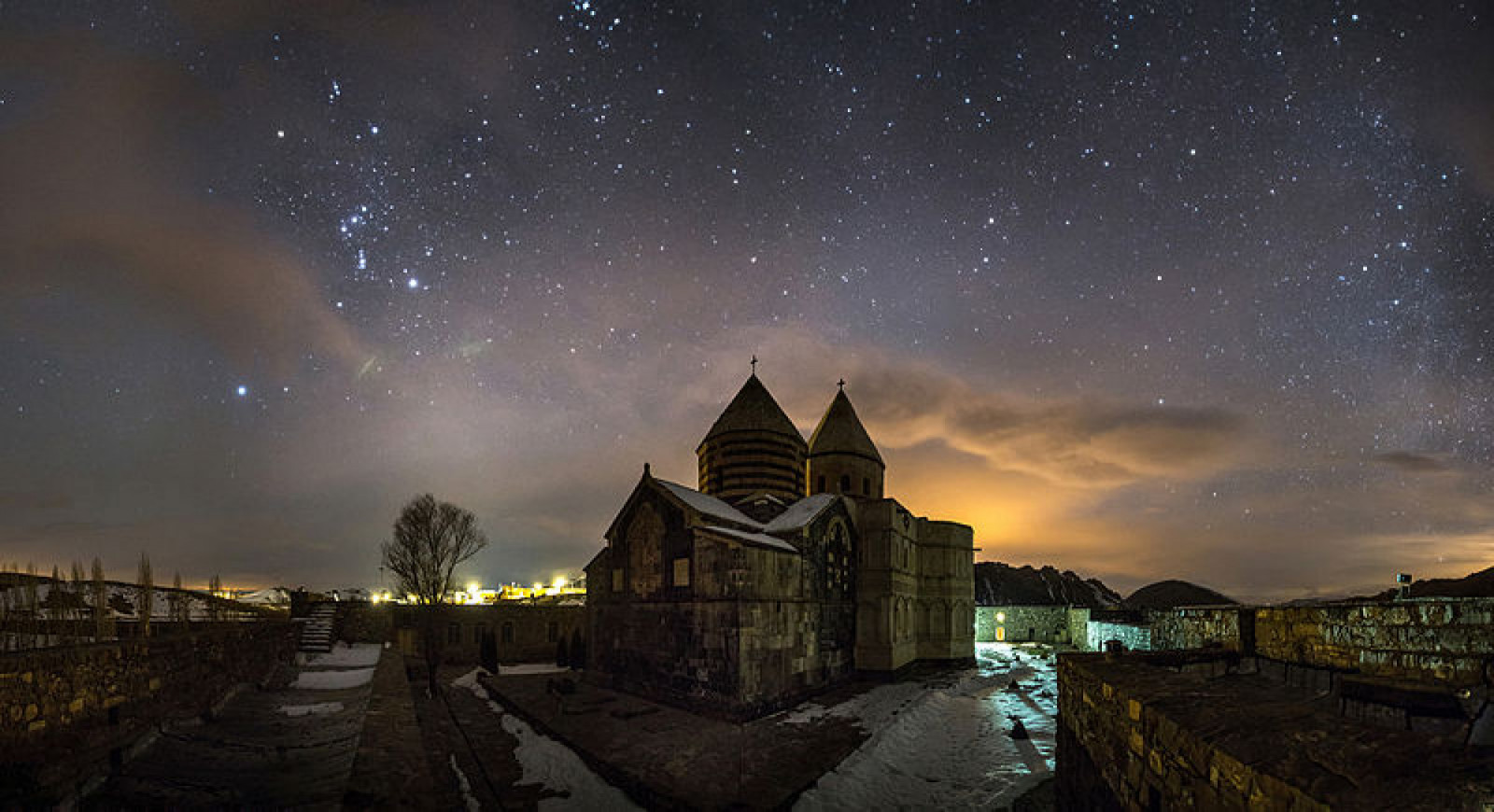 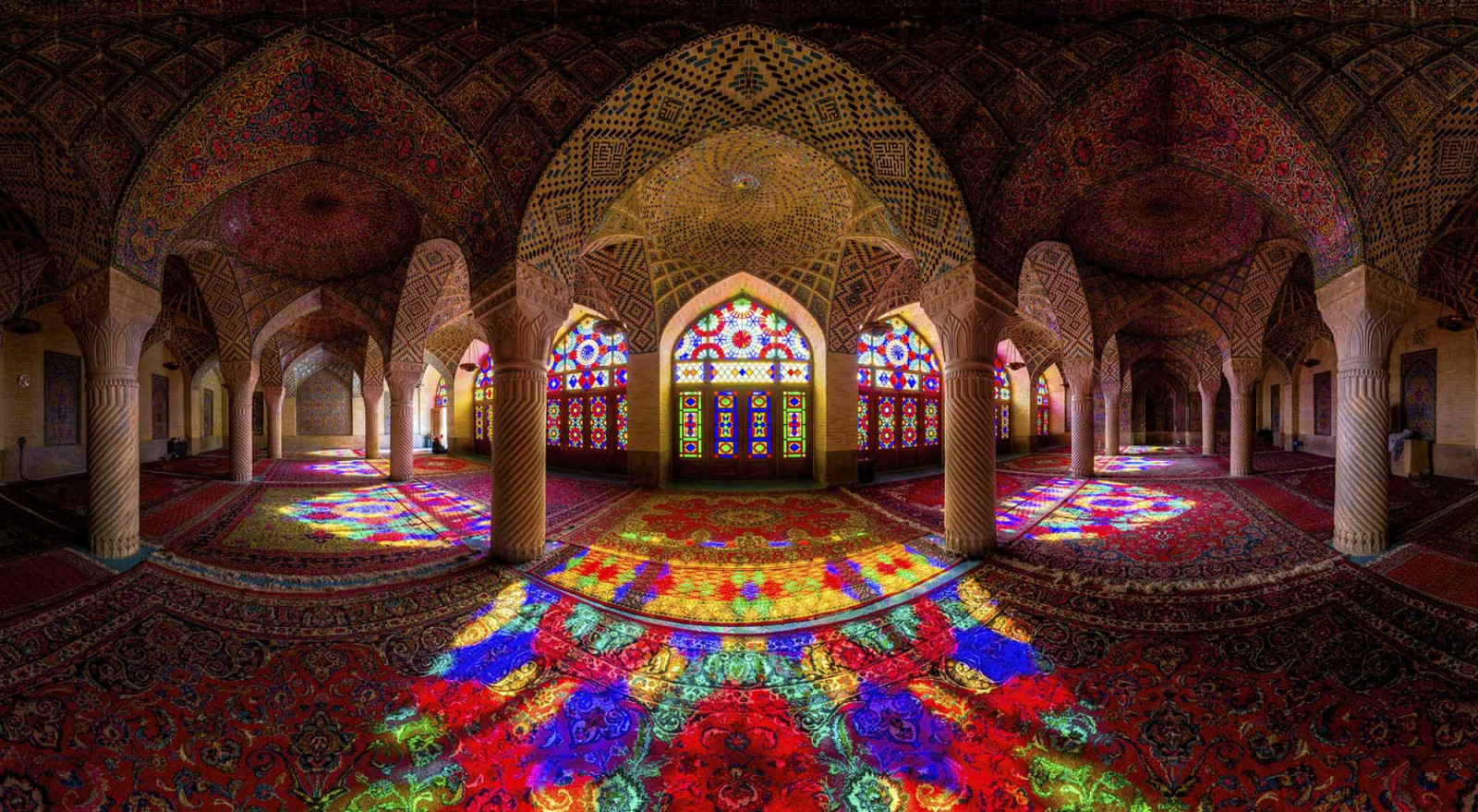 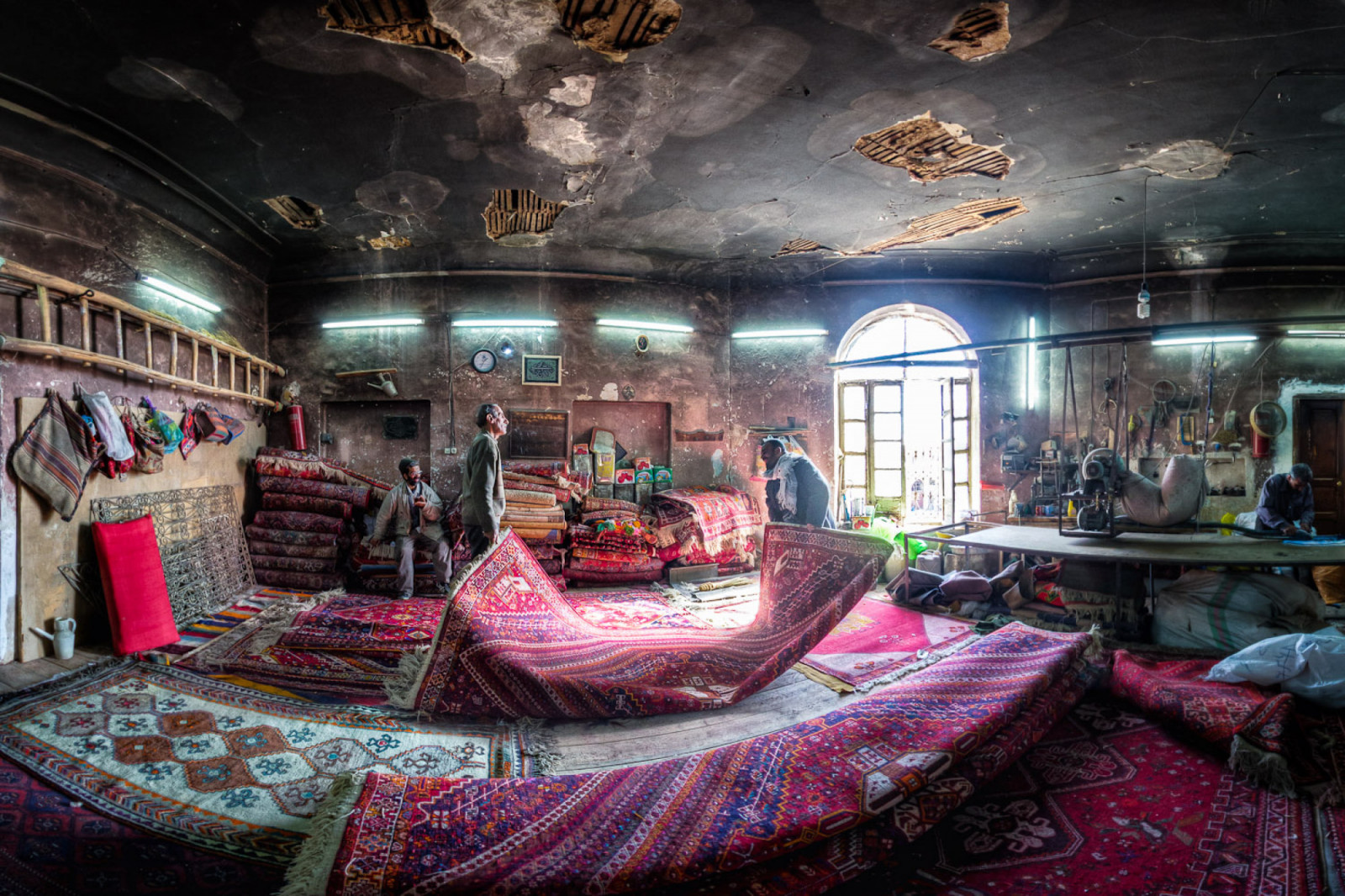 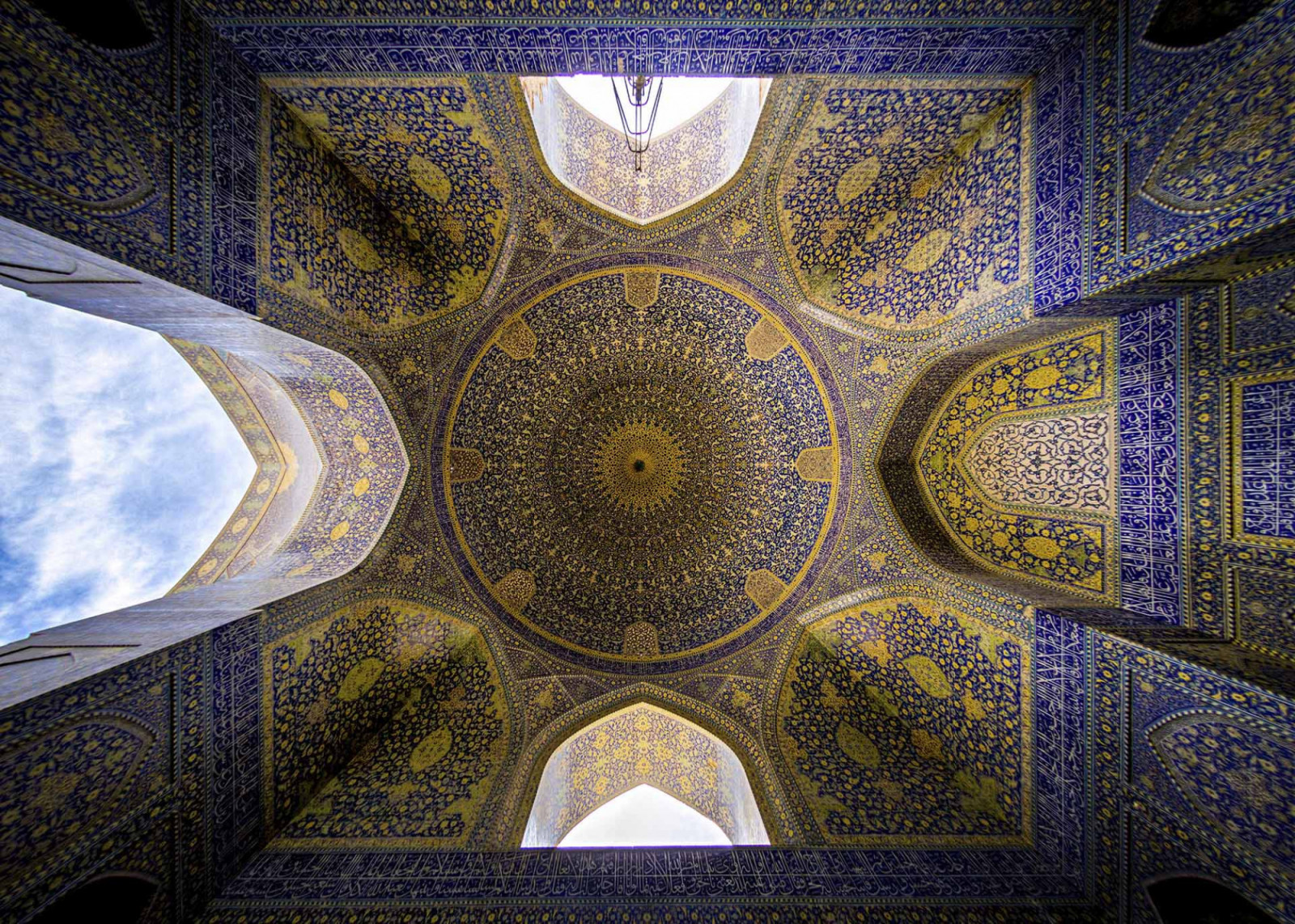 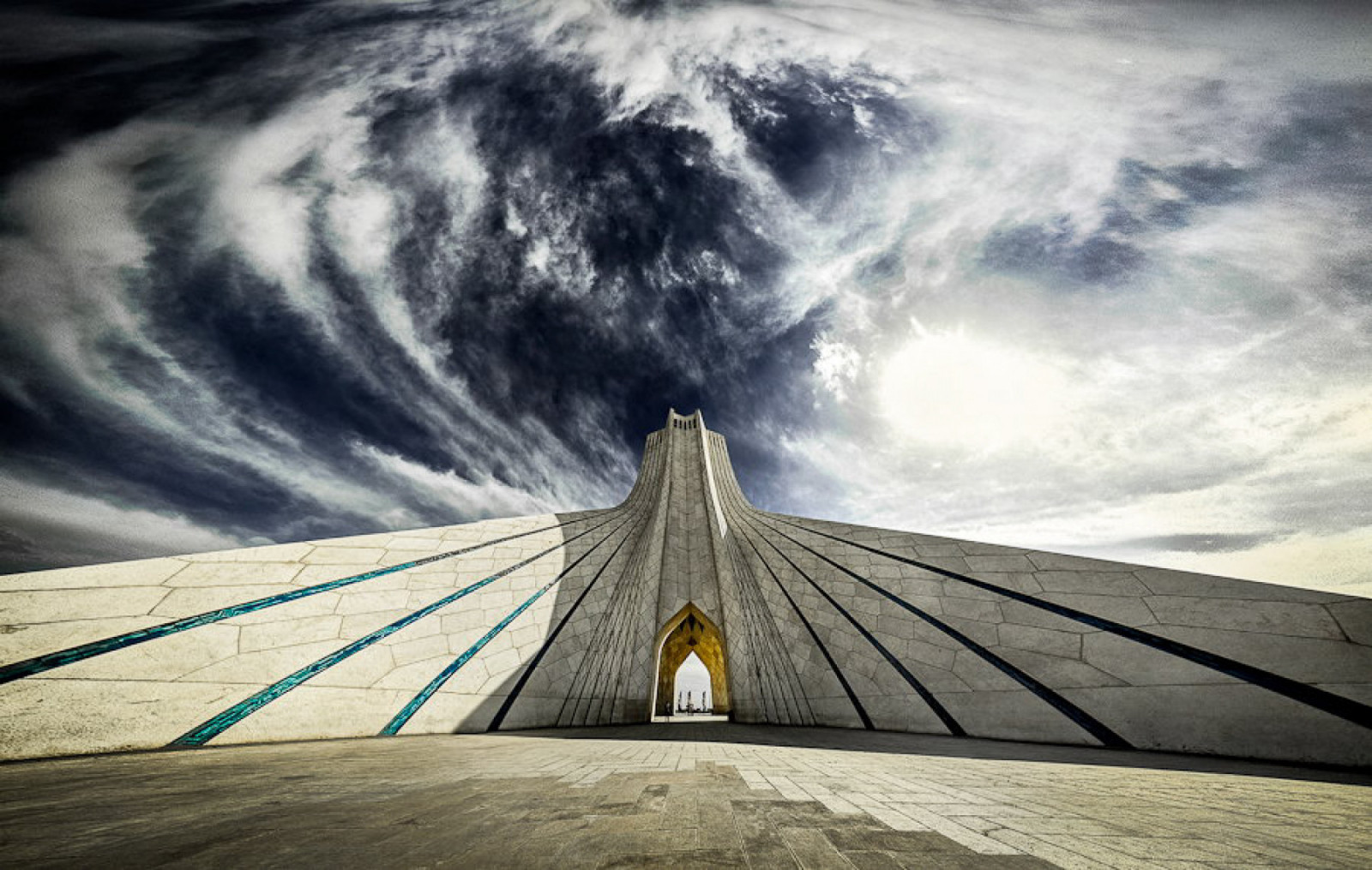 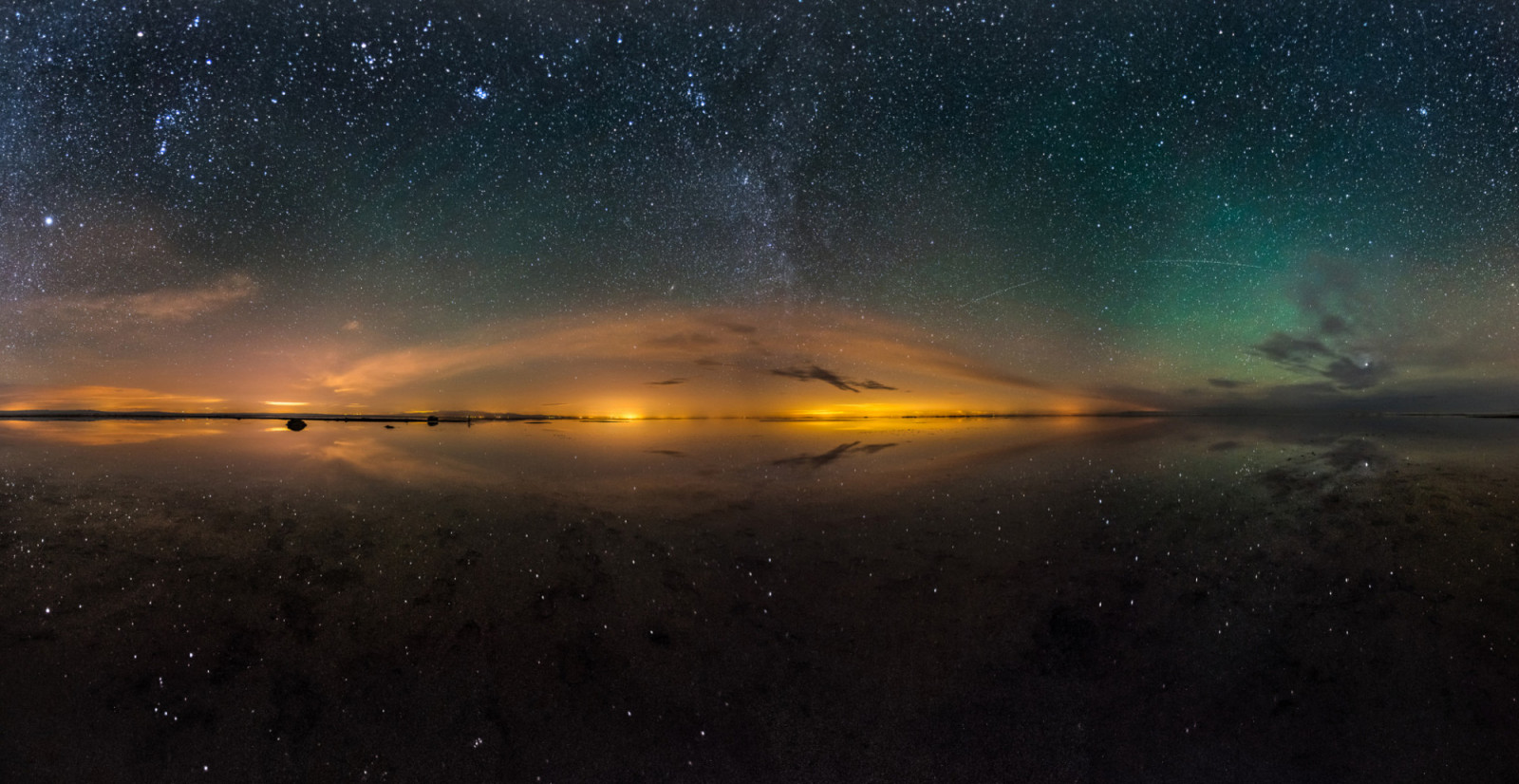 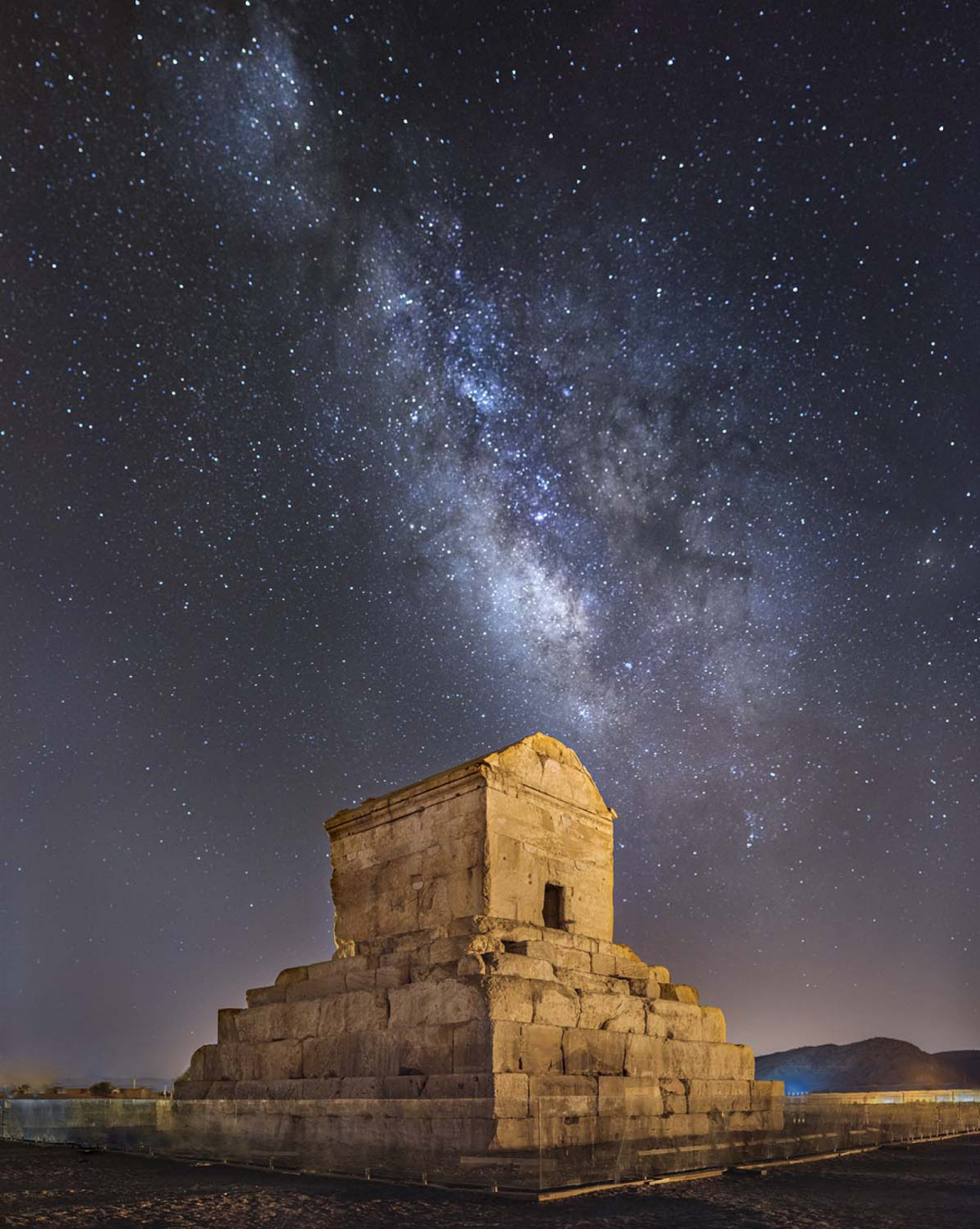 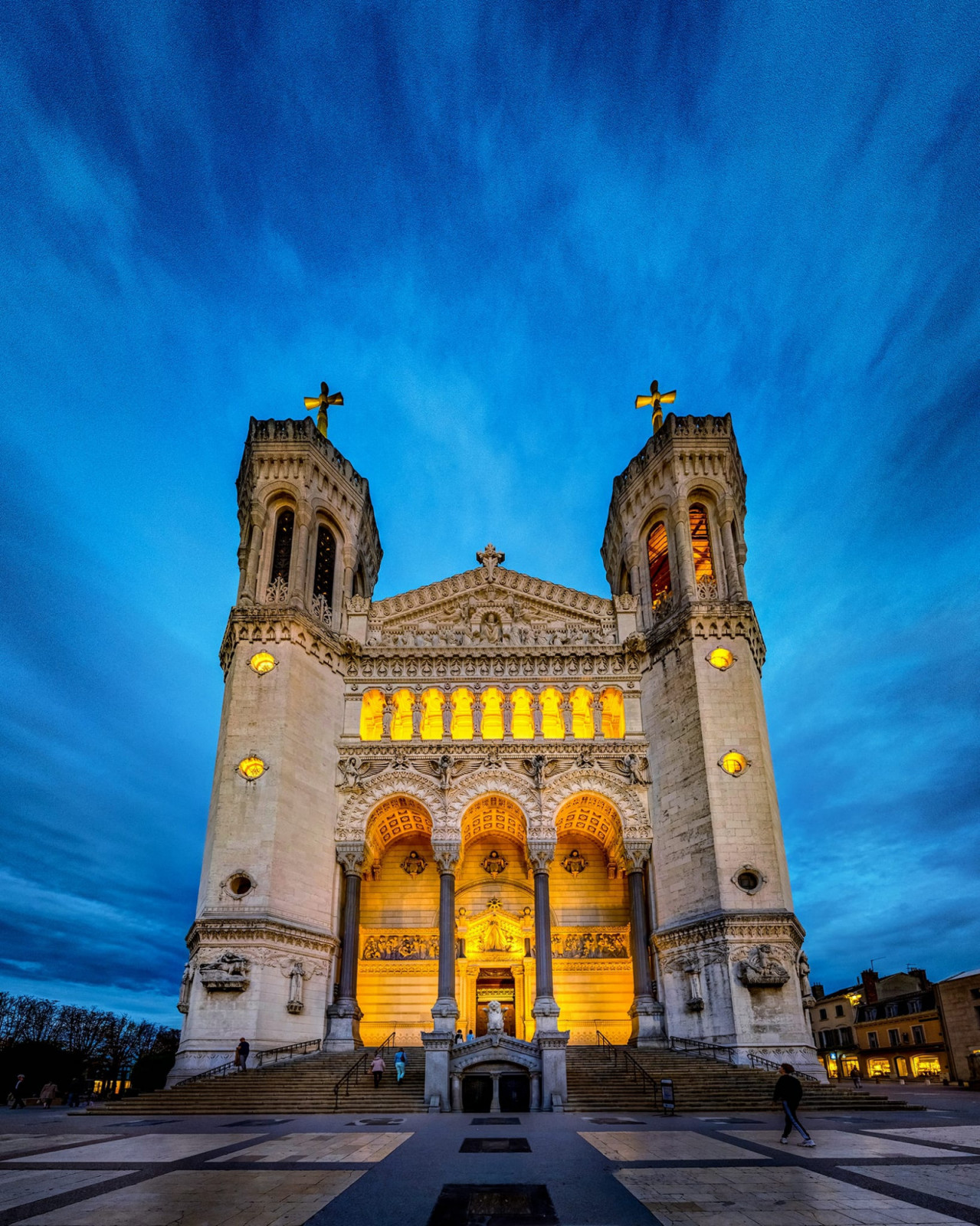 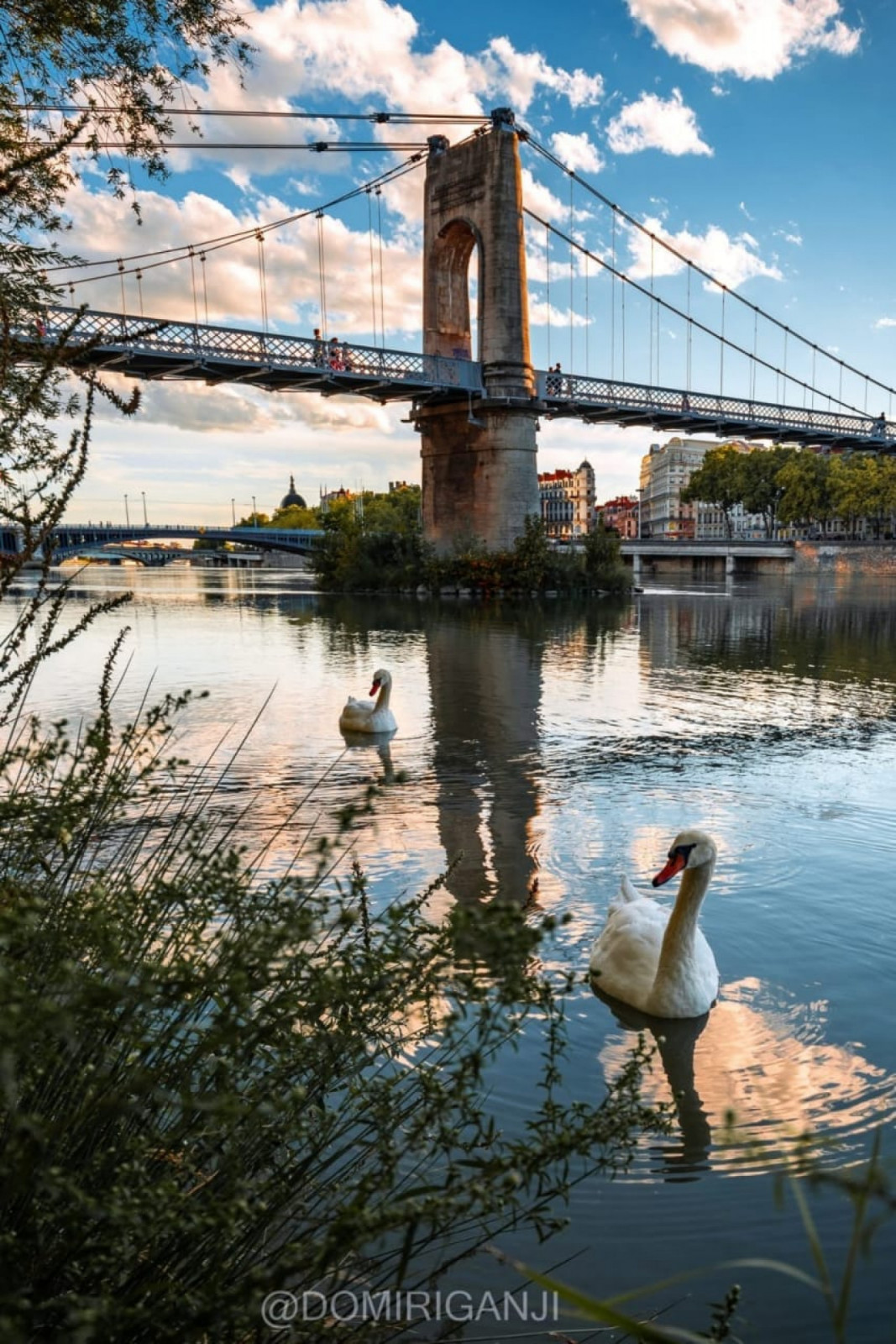